CREATE YOUR OWN GUIDES

BE INSPIRED BY OUR LOCAL AMBASSADORS 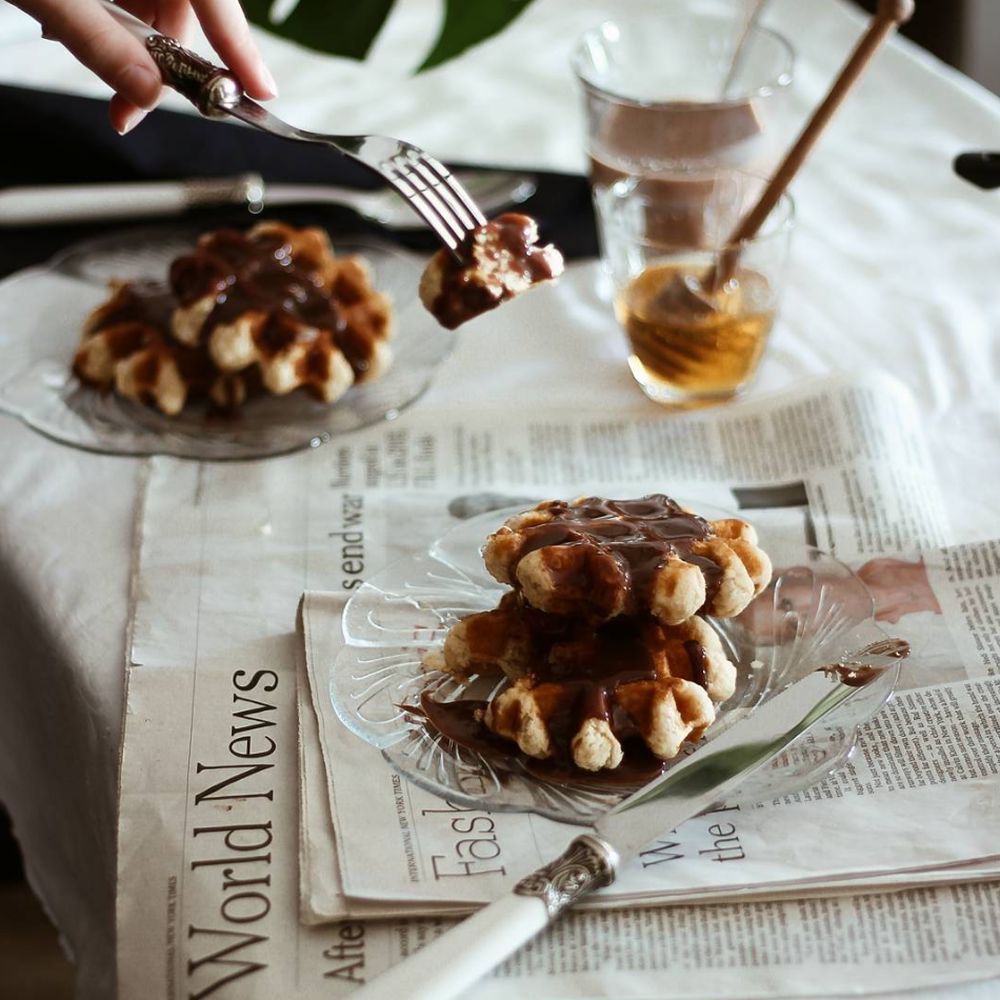 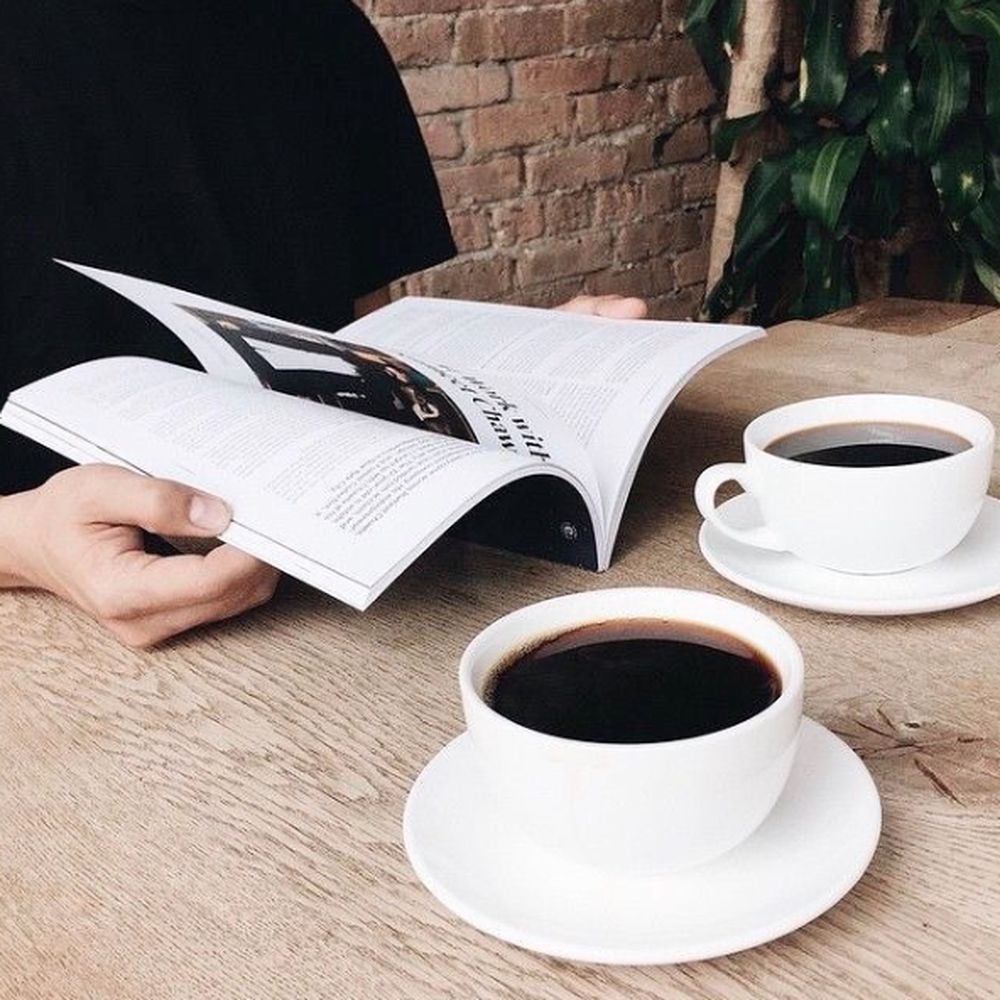 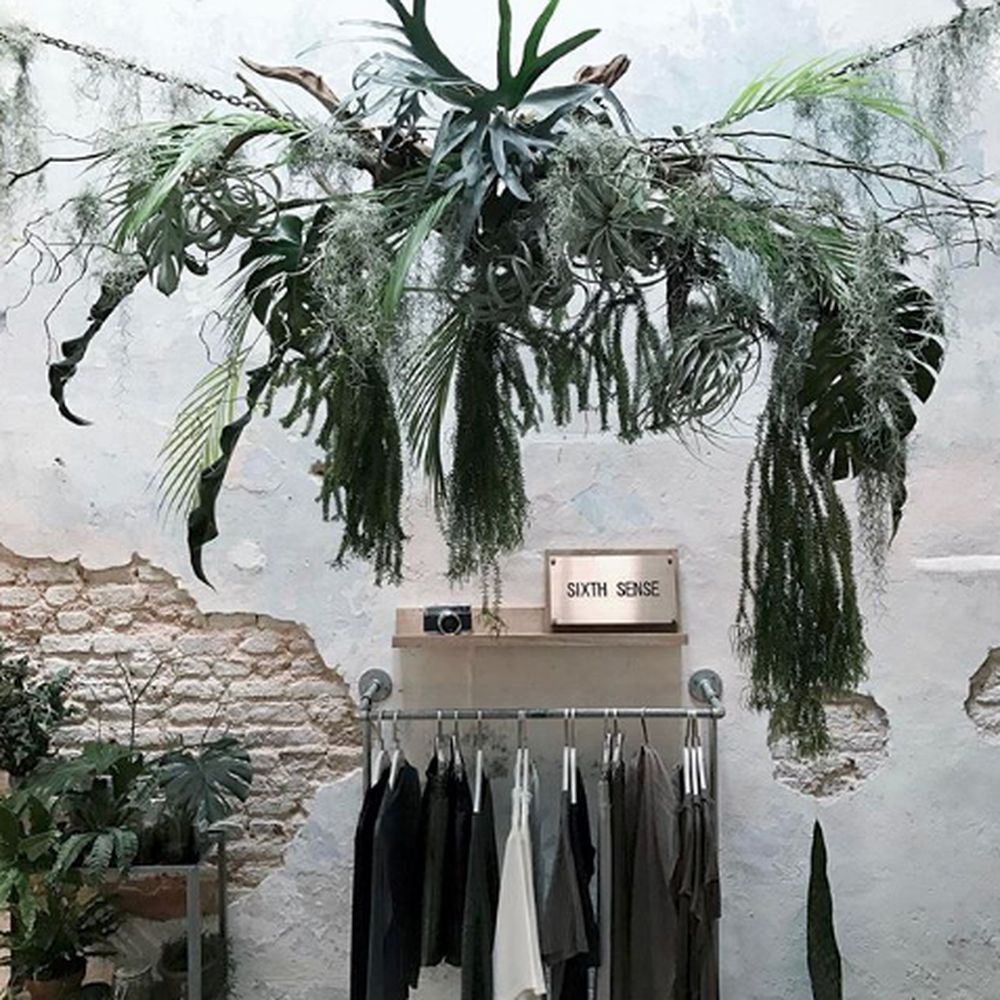 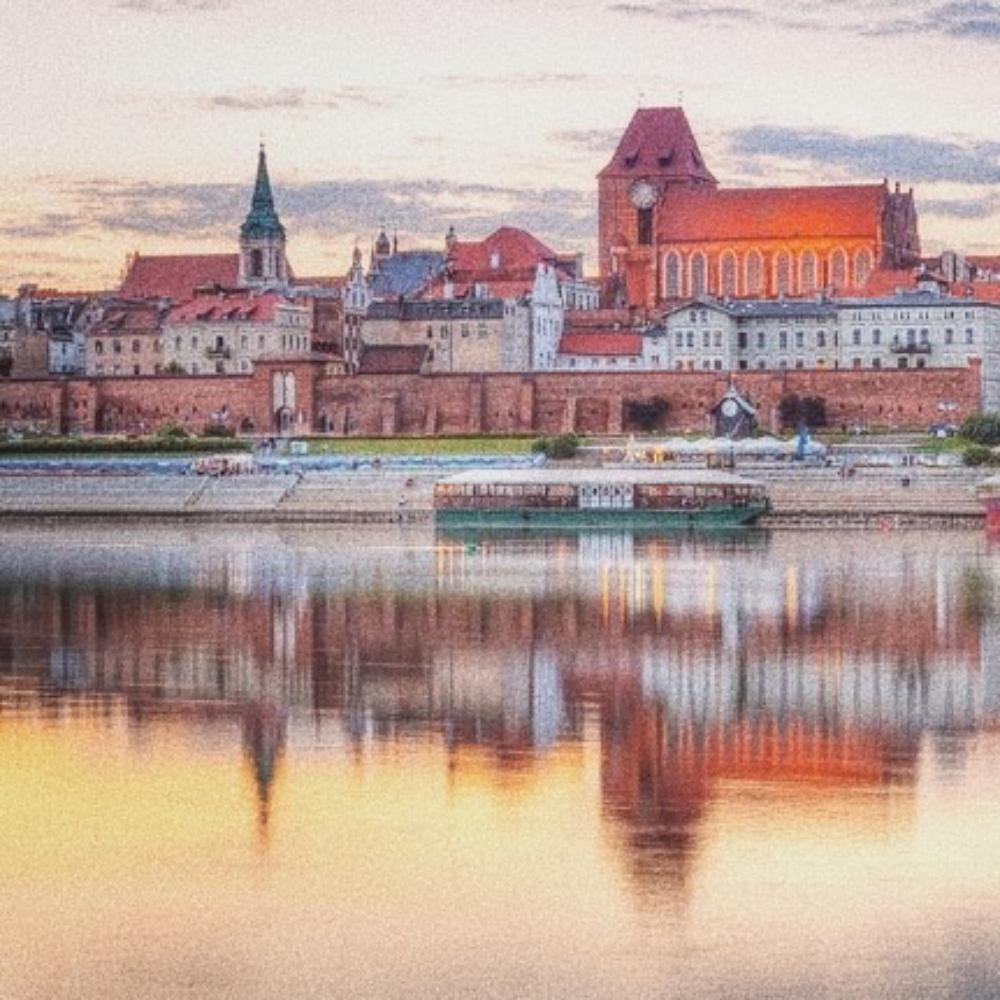 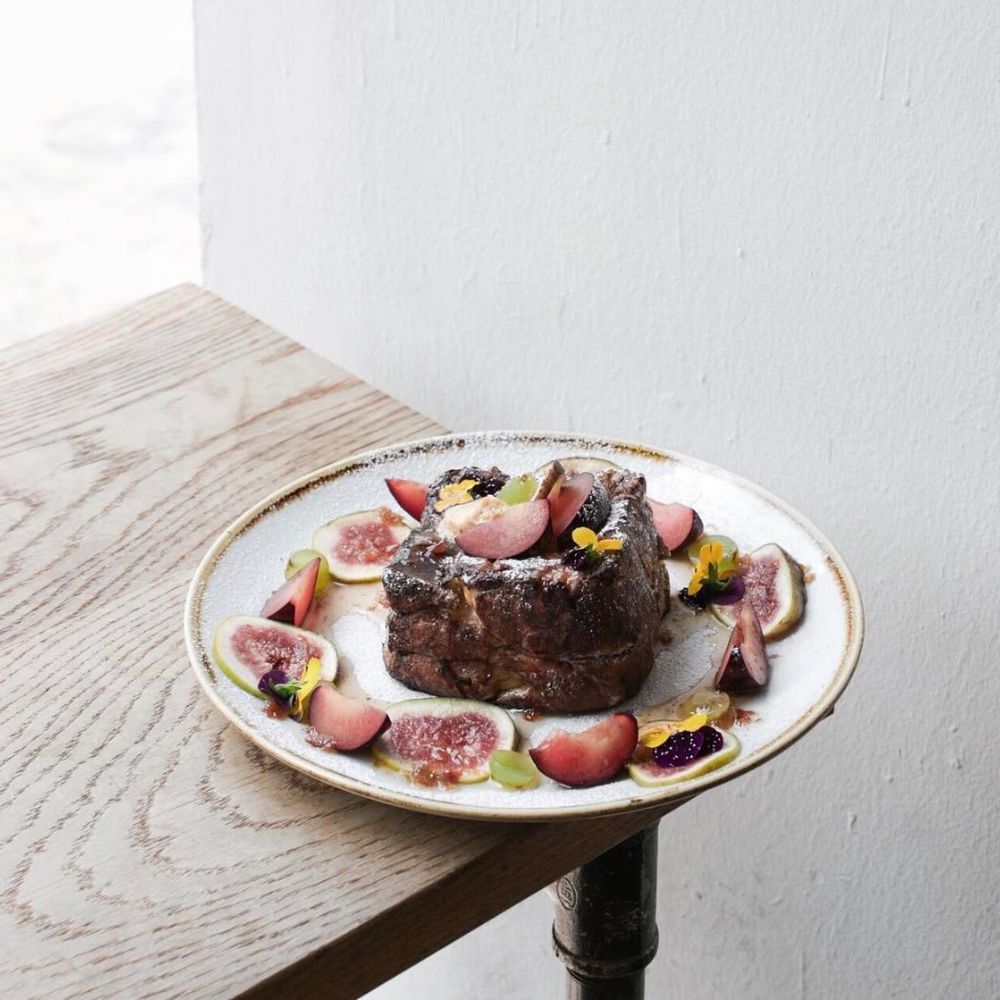 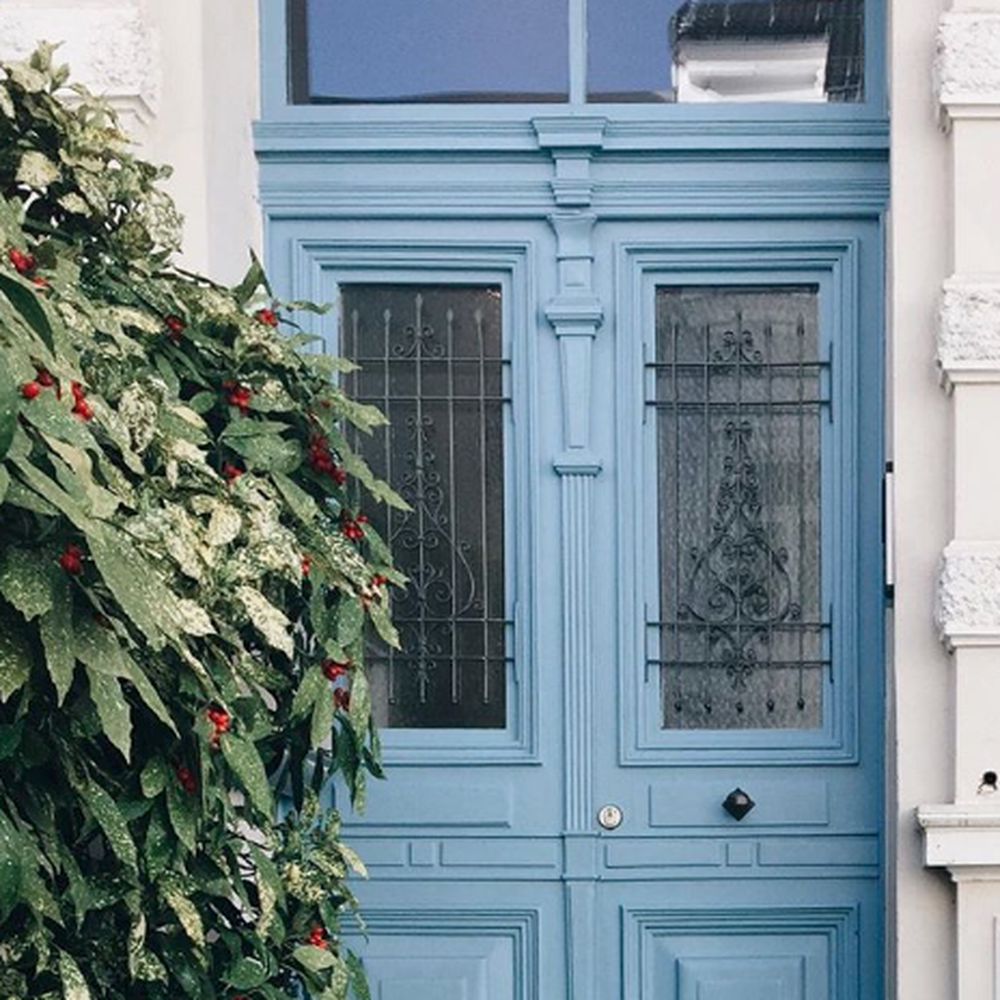 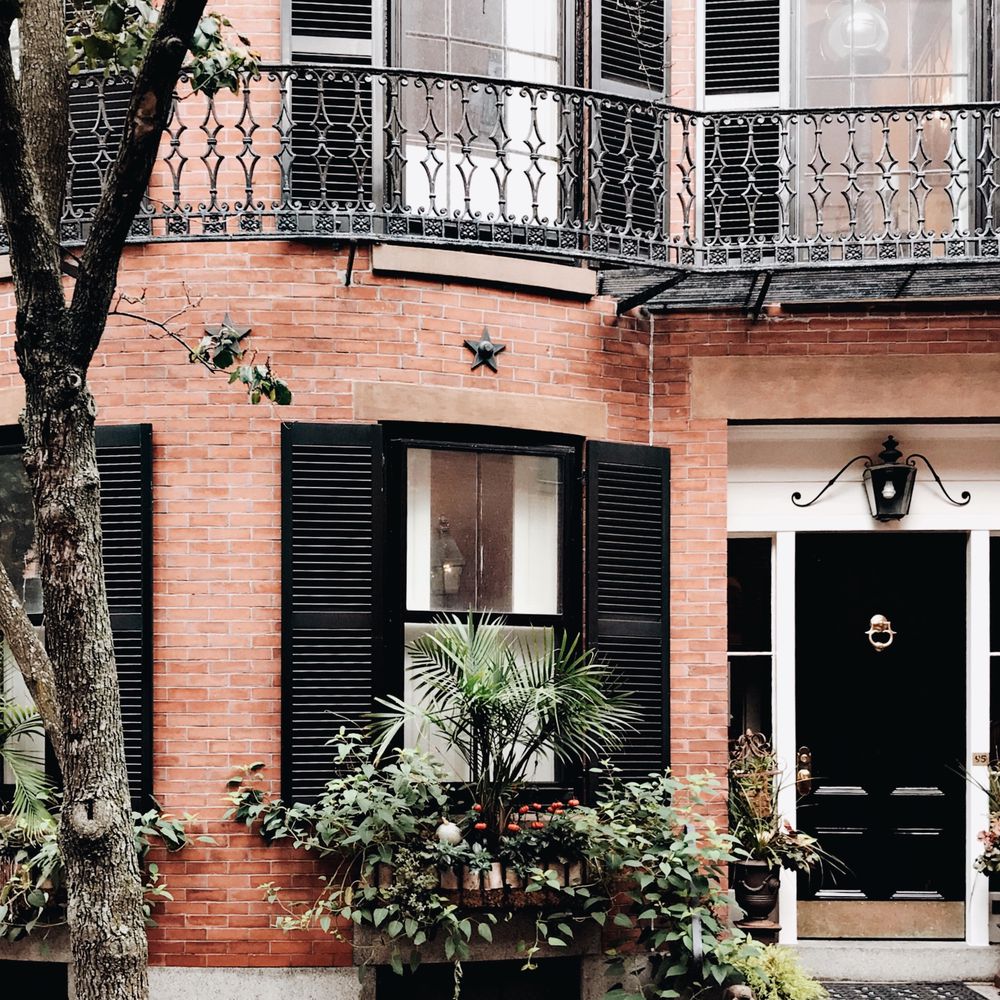 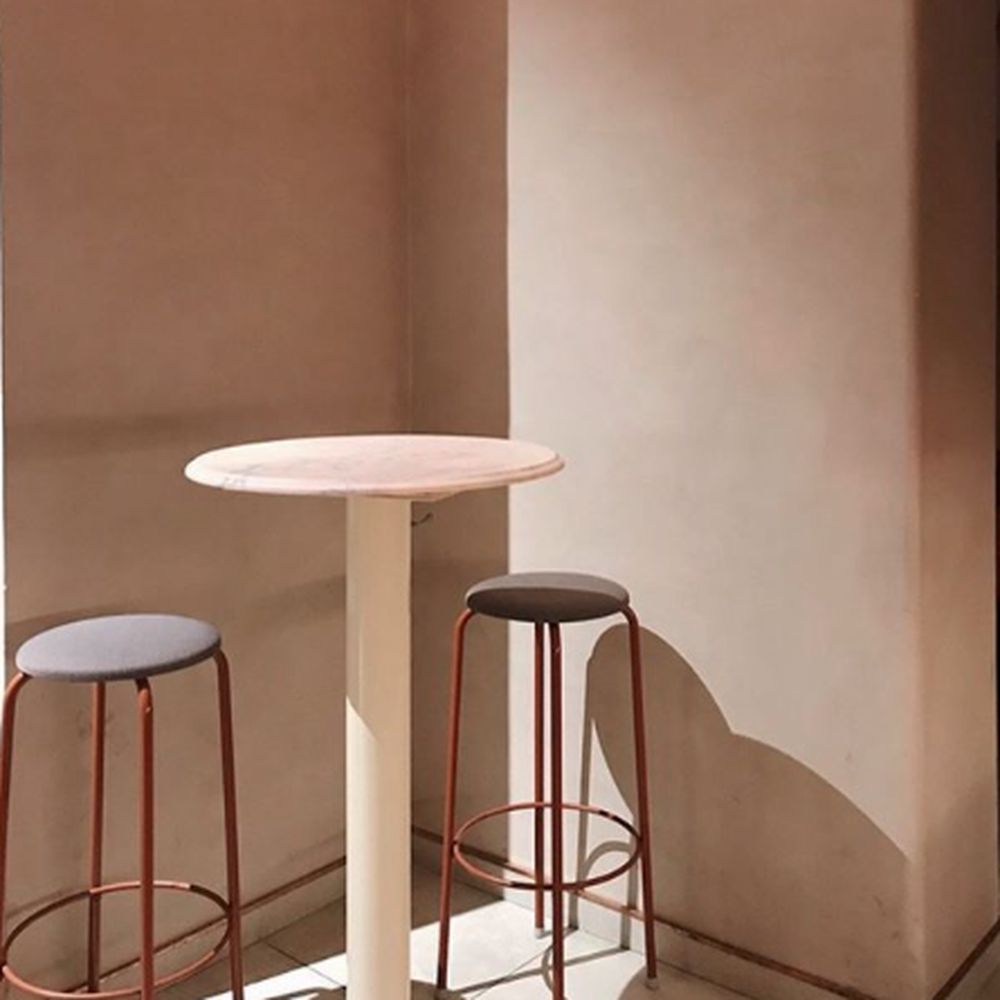 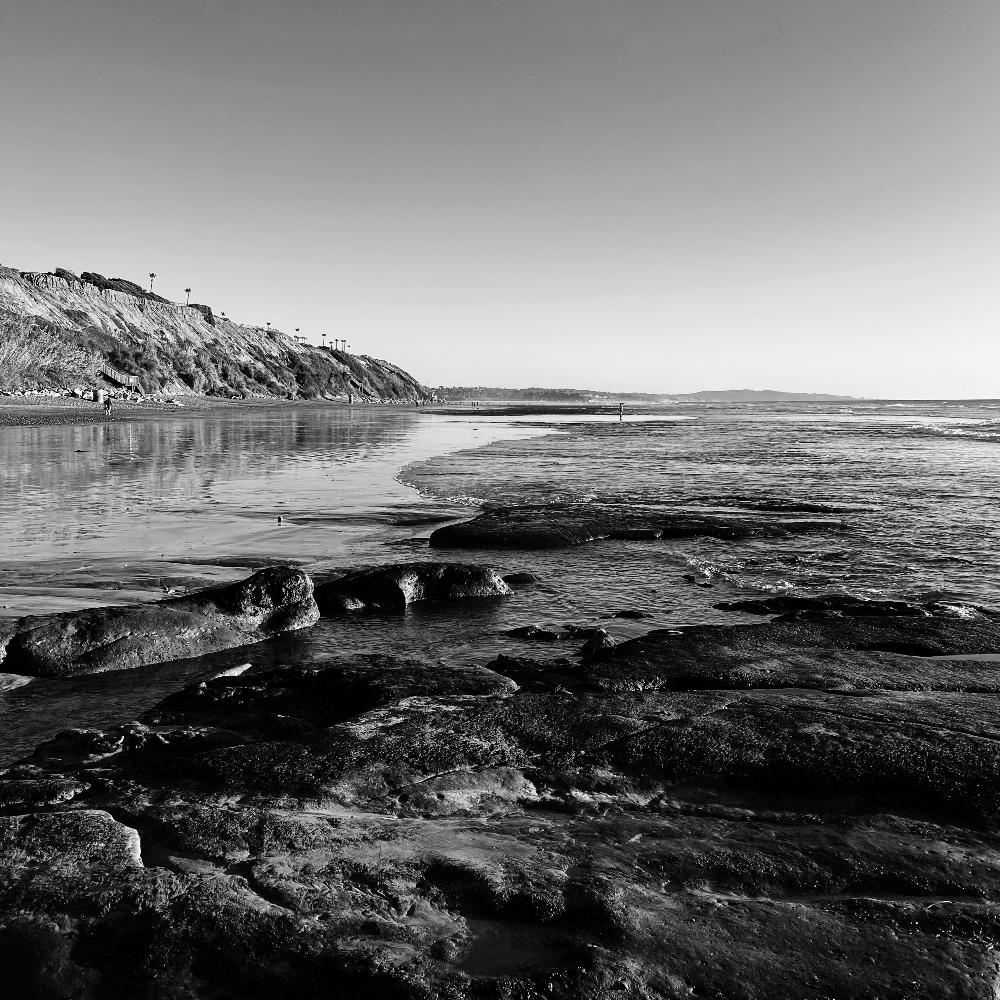 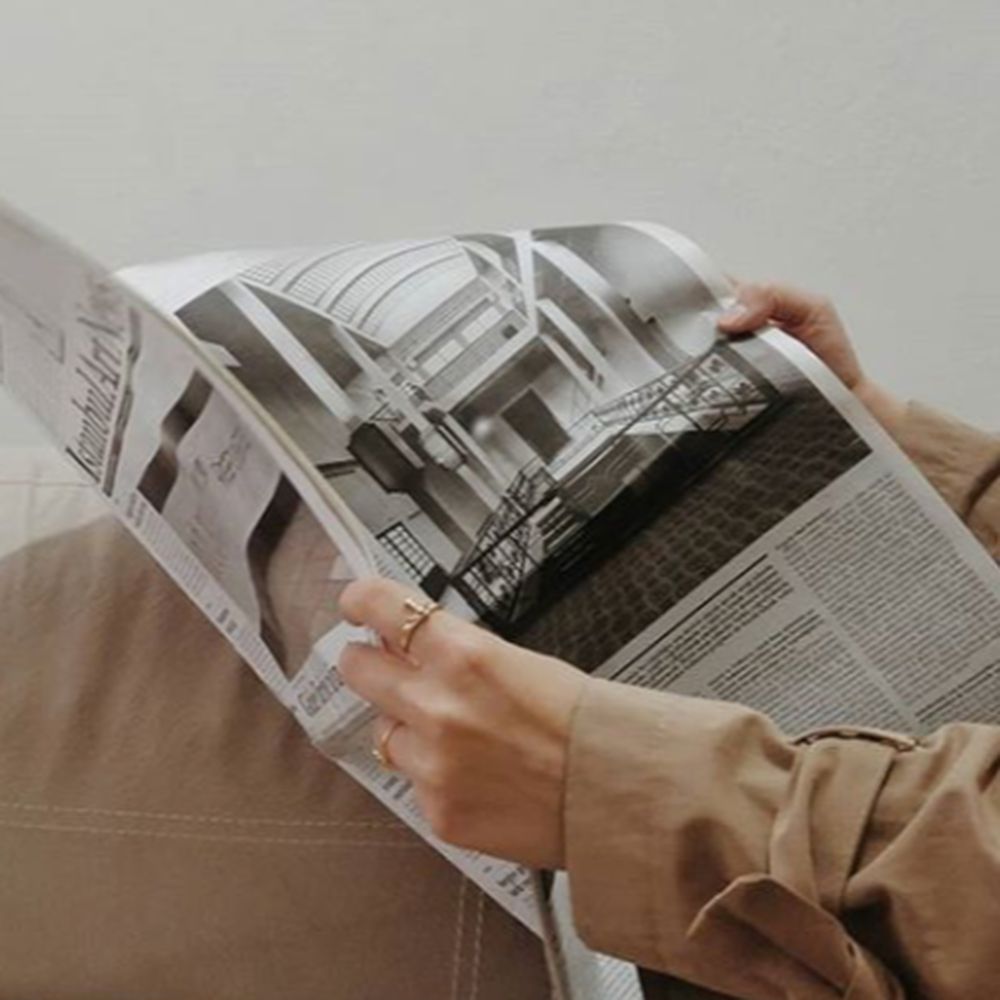 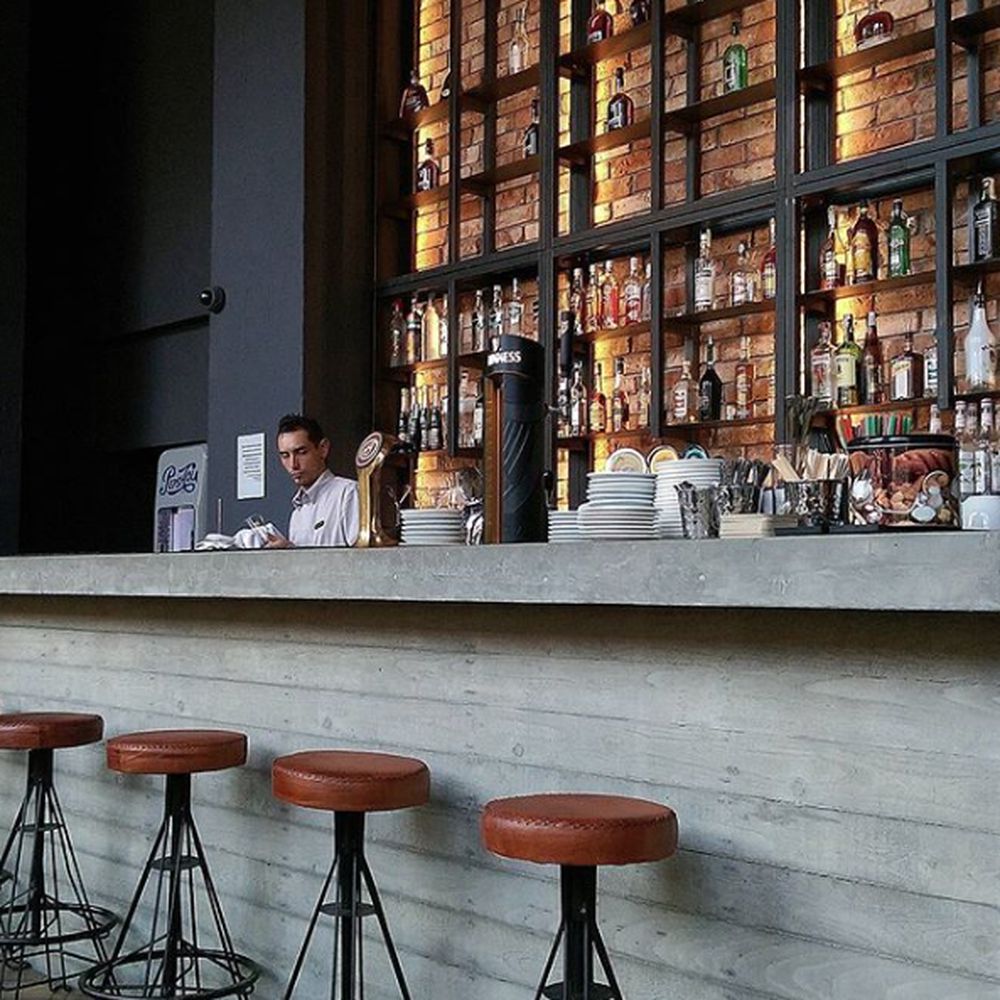 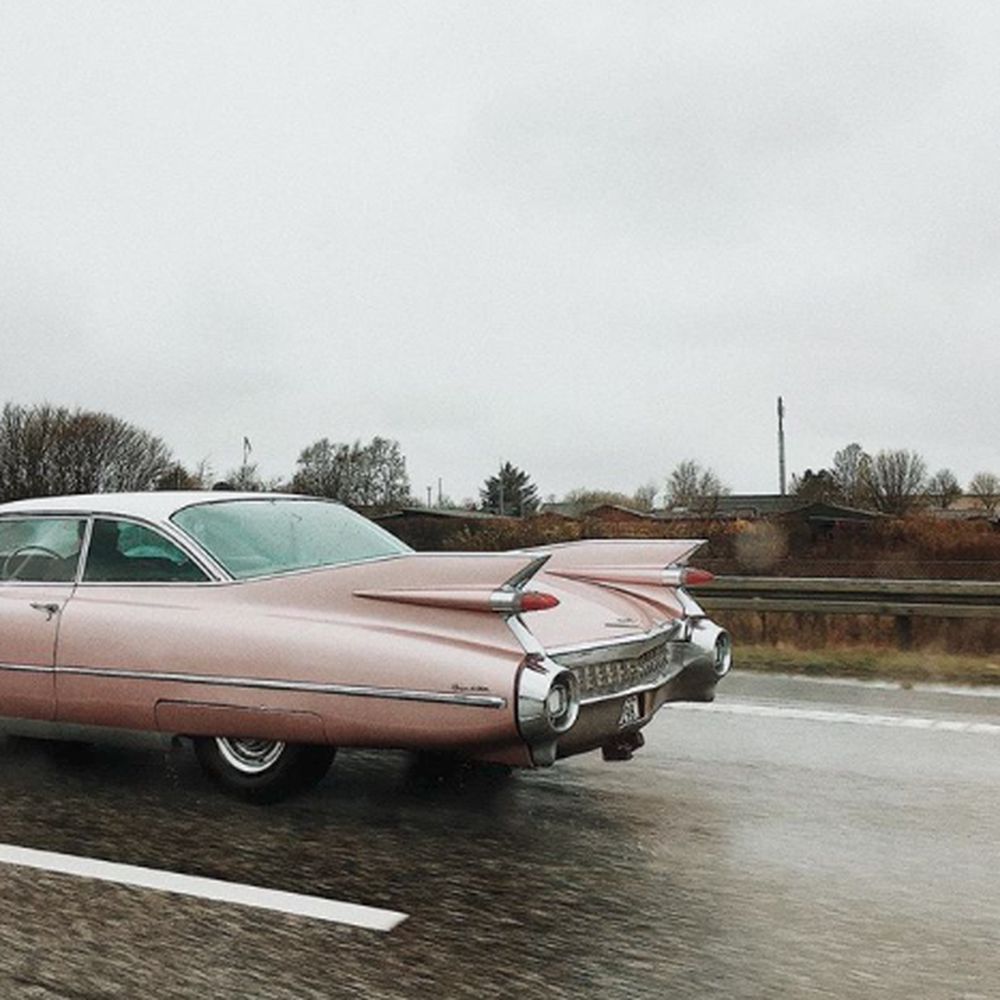 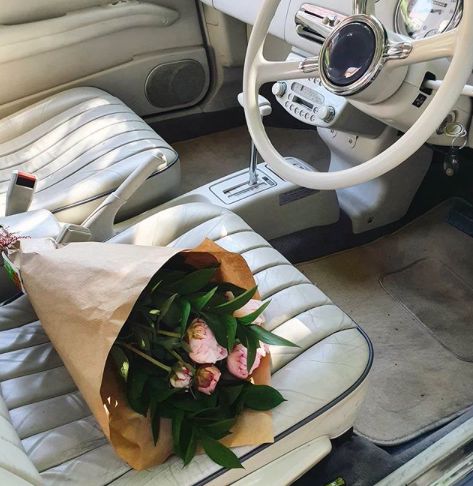 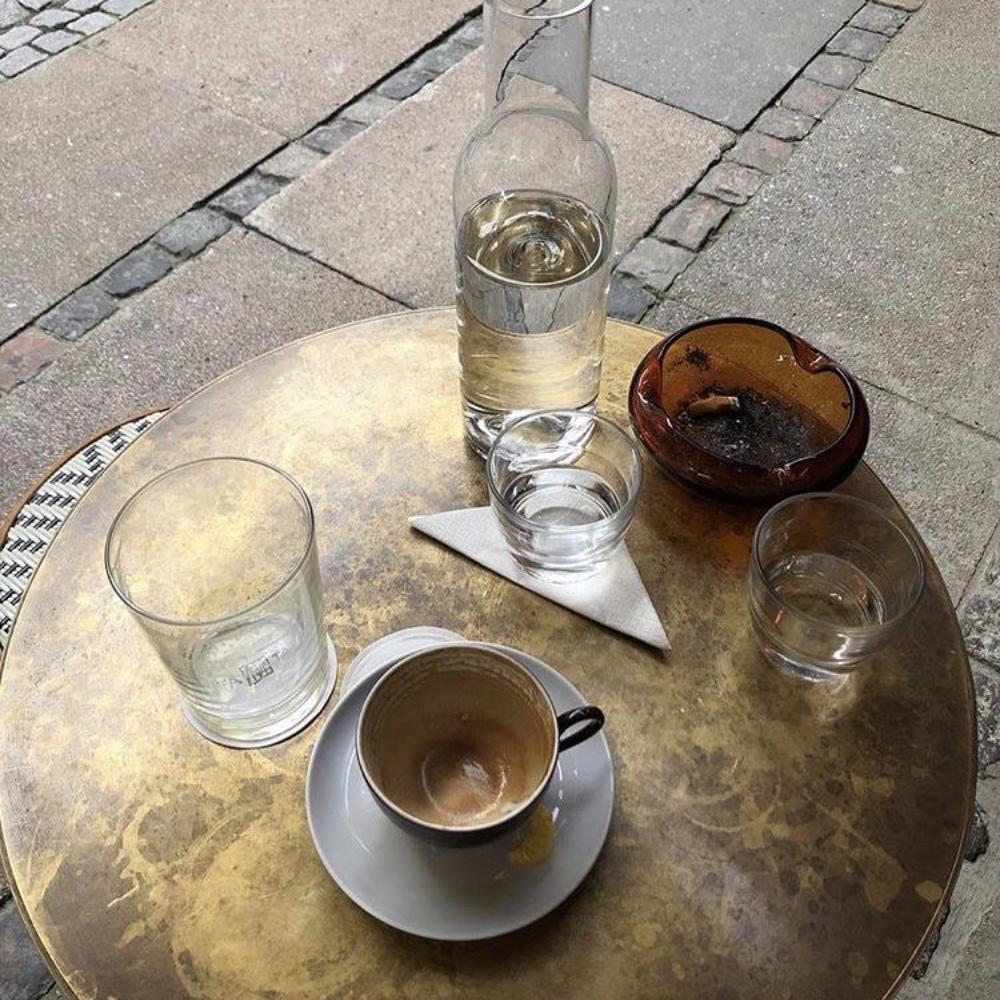 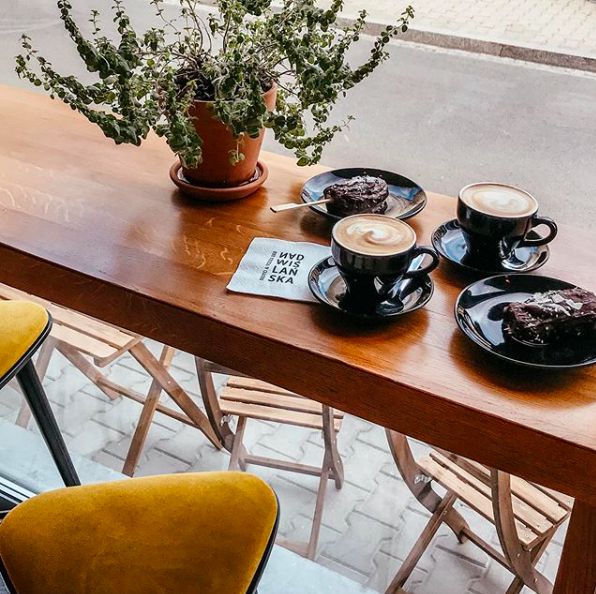 During the Olympic Games Tokyo 2020 — besides following the Games — a part of our digital playtime was browsing Tokyo’s hotspots thanks to the wonderful Local’s Lore community. Never having been to Japan, finding Julianna who worked as a volunteer at the Games was a pure bliss. Especially so, as there were only two non-Japanese volunteers working at the Tokyo Olympics. One of the lucky ones is a 24-year-old Hungarian student, Julianna Molnar. She studies art history at the Japanese capital’s Ochanomizu University and had initially come to Japan because she is very interested in contemporary Japanese art and culture. We sat down with Julianna to talk about her experiences at the Games, life in Tokyo and her 10+1 must-visit-spots in the city… 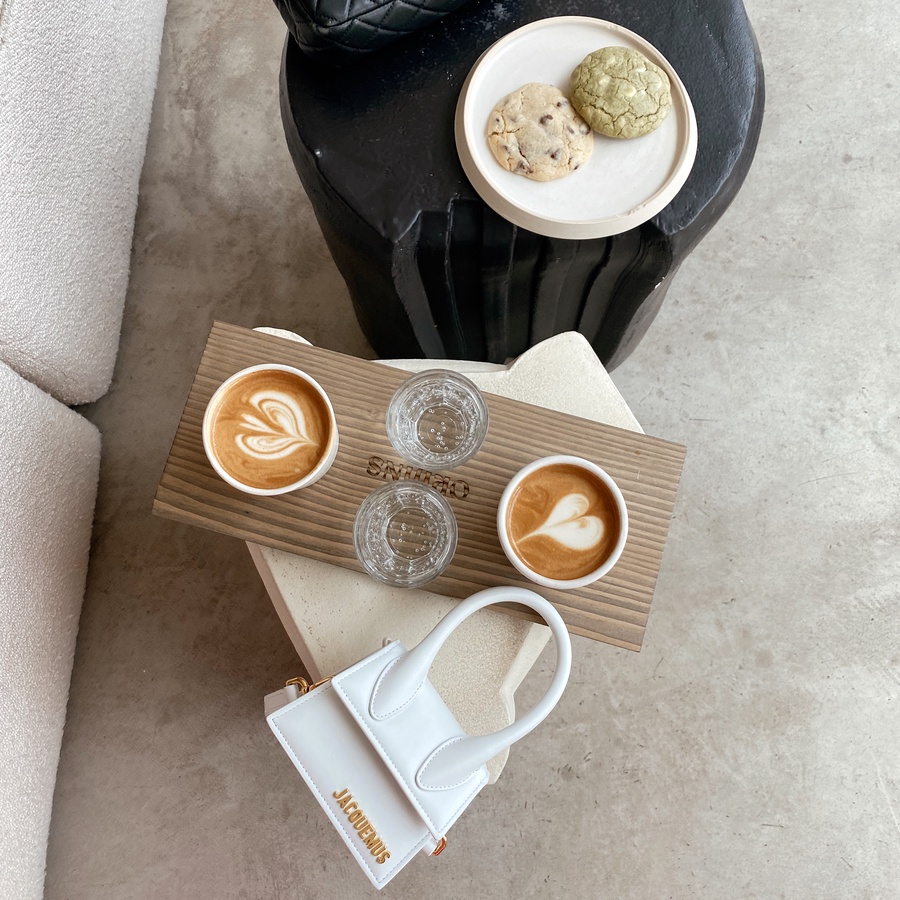 This July I was visiting my friends who have recently moved to UAE and let me tell you the summer here is hot. Since we’re still in the pandemic and the majority of countries are still closed for visitors I decided to go anyway despite the hot weather. I was pleasantly surprised by what Dubai’s cafes and coffee shops have to offer. Here are some of my favorite places: Orijins is a relatively new trendy coffee shop located in the heart of the financial district of Dubai. The interior and furniture look spectacular. The designers were inspired to create a cave-looking coffee spot using natural materials and textures such as sand and stone. Locals adore this spot so it gets pretty crowded around 11 a.m. The coffee here was so great that I had to get two oat milk cappuccinos in a row. If you're a fan of sweet drinks I would also recommend trying specials from the menu such as Mocca and Spanish latte. This place doesn’t offer breakfast however their pastry selection is pretty good. Orijins coffee shop is one of a kind and you got to experience it yourself.

All eyes on Tokyo. Around 5000 to 6000 athletes from more than 200 nations were to join the parade in Tokyo today as the official kick off of the Olympic Games. Tokyo is everything you can ask of a city to be; it’s a place where you can experience past and future coexisting next to each other. You will find centuries-old forms of performing arts still play on stages, yet just a few corners away public artworks picturing anime robots. Its traditional culture and passion for new is nothing but unique in its own right. On the occasion of the upcoming games we’ve asked Mai Shiratori writer and trend researcher to take us around in Tokyo after the pandemic. The guide includes tranquil cafés and tea houses, hidden restaurants and stores filled with artisanal craft goods. Discover Tokyo with Mai!

The Local's Lore Berlin Guide (to eat out)

Ever since ITB and Berlin Travel Festival got cancelled in March 2019 due to the pandemic, we wished to get those flight tickets again stating; Destination: Berlin Brandenburg Airport - which by the way just opened recently. Berlin is the city that always have something new to offer, a city where communities are strong and you'll most likely make friends just by sitting next to someone at a long communal table of a newly found hip brunch spot. It's the city where everybody's got a friend to visit, a city that is forever young due to its openness to different cultures, diversity and people from all over the globe, hence a hotspot for small (international) businesses. The restaurant and coffee scene is again, or rather is still blooming and the cultural opportunities are close to endless. It's a city to eat out, to cycle, to lay in a park with a good book, to discover exhibitions in hidden streets while just passing by. We've discovered and rediscovered what Berlin has to offer yet again and visited some old and new favourites to eat out such as SOFI, the newest project of Danish chef and restaurant owner. Also guilty as charged but dined in Mugrabi twice thanks to its fantastic Israeli delicacies. Since our return to the Local's Lore HQ, we've found another at least five places for next time, but your recommendations are always welcome - we love making bucket lists and above all; MAPS.

The revival of the countryside: Szegzárd – the lodge

When was the last time you had a good read in a hammock surrounded by vineyards and orchards? Do you remember the crisp sheets in your favourite hotels and apartments to jump out of with the first rays of sunshine to take a dip in the pool before breakfast? We invite you to a journey to the Hungarian countryside’s freshest design lodges, Szegzárd – the lodge; a true nest to modern-day seekers.